Thanks for coming to visit my site!
Here you can find out more about me,
what I’m up to, what I’m writing,
and my ensemble, The Esoterics. 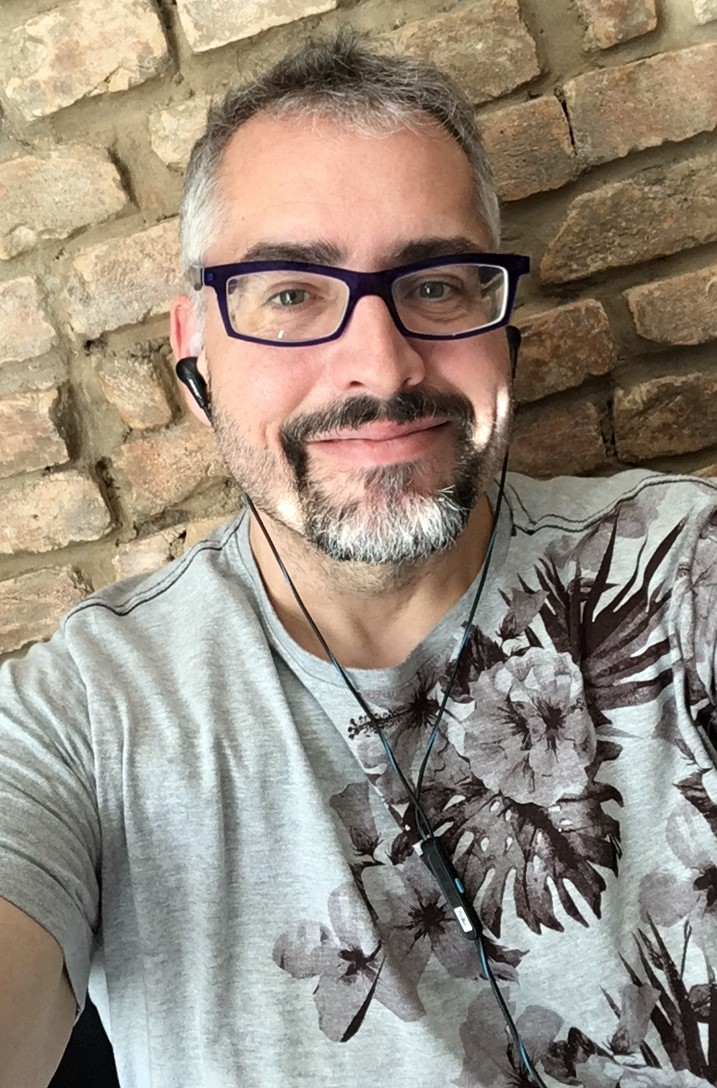 Know the rules (2019)
A passacaglia of vigilance and dissent, inspired by aphorisms on the welfare of children by James Baldwin, Mahatma Gandhi, Marian Wright Edelman, Nelson Mandela, and Malala Yousafzai.  These sayings are given voice in stark contrast to the “rules” that have been posted in detention centers for migrant children throughout the US. Commissioned by The University Singers at California State University Fullerton. This piece will be performed by The Esoterics in the concert INCLUSIVITY, on 17 18 19 May 2019, and by the CSUF University Singers on tour in northern Spain in early July.

Try to understand (2019) world premiere
An antiphonal passacaglia for double chorus a cappella, in both Italian and English, based on texts from Baudolino, the historical novel by Umberto Eco, with its translation by William Weaver, adapted by the composer. This work was commissioned by S:t Jacobs Kammarkör and Gary Graden, and will be premiered at SJKK’s Försommarkonsert on 12 June 2019.

Famous last words,
a new piece for Ember,
directed by Deborah King,
to be premiered in 2021.